22 The unhealthful location of Fort Gibson and the appalling death rate there resulted in ceaseless agitation for the abandonment of the old log fort and the removal of the garrison to a more healthful situation. 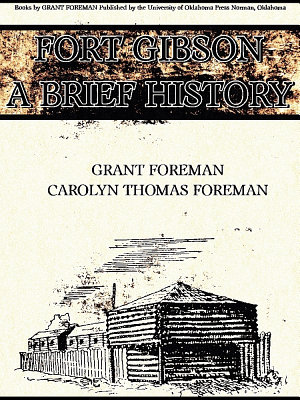 Fort Gibson was not only the oldest and most celebrated military establishment in the annals of Oklahoma but in its early days it was the farthest west outpost of the United States, and in many respects continued for years to be one of the most important on that frontier. It was one of the chain of forts reaching from the northern to the southern boundaries of the nation, which included Fort Snelling, Fort Leavenworth, Fort Gibson, Fort Towson, and Fort Jesup, at times there were as many soldiers stationed at Fort Gibson as in all the other forts together. It was constructed in a wilderness frequented by bears, wolves, and panthers, while the neighboring prairies were the feeding grounds of wild horses, buffalo and deer. The nearby streams were rich in beaver, and furs were shipped by trappers and traders to eastern markets. This fort actually owed its establishment to the indomitable spirit of the Osage Indians who ranged the surrounding country and claimed exclusive right to the game in that locality; consequently they challenged the hunters from eastern Indian tribes, notably the Cherokees, and were constantly engaging in savage battles with them. This situation resulted in the establishment, in 1817, of a garrison at Belle Point, subsequently called Fort Smith, which it was hoped would be able to abate the warlike activities of the Osages. As it was not able to achieve the desired results, the garrison was abandoned and the troops were directed to find a new location at the mouth of the Verdigris River, where they would be near the towns of the Osages and better able to watch and control their movements. When Colonel Matthew Arbuckle came up the Arkansas River with his command of the Seventh Infantry, he found the best boat landing on the Verdigris River, and adjacent territory for three miles above its mouth, occupied by a considerable settlement of white traders and trappers, the earliest trading settlement within the limits of Oklahoma. Most conspicuous among the settlers was Colonel A. P. Chouteau, a graduate of West Point of the class of 1806, who resigned from the army the next year to engage in Indian trade. From 1815 to the time of his death in 1838 he was identified with the Indian Territory and performed valuable service for the government in the negotiation of important treaties with the Indians, with whom he had more influence than any other man of his time. He was long a familiar and welcome figure at Fort Gibson. His judgment commanded greater respect of army officers, commissioners and Washington officials than that of any other man on the frontier; he was frequently consulted and his services solicited for the settlement of important problems relating to the Indians. In connection with his Indian trade at the Three Forks, Chouteau’s establishment was integrated with the facilities of river navigation. He employed a large number of men for assorting and packing for shipment the peltries purchased from the Indians; he also maintained a little shipyard on the bank of the river where he made the boats in which, with the help of a rough and hardy class of river men, he shipped his peltries to New Orleans and St. Louis. As the settlement of traders and trappers would have made it troublesome to establish a garrison on the site, Arbuckle decided to find a location for his fort a short distance up the nearby Grand River, which discharged its waters into the Arkansas about half a mile from the mouth of the Verdigris. To be continue in this ebook 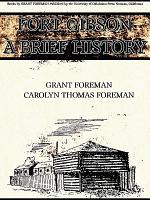 Authors: Carolyn Thomas Foreman, Grant Foreman
Categories: Fort Gibson (Okla.)
Fort Gibson was not only the oldest and most celebrated military establishment in the annals of Oklahoma but in its early days it was the farthest west outpost of the United States, and in many respects continued for years to be one of the most important on that frontier. It 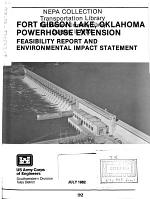 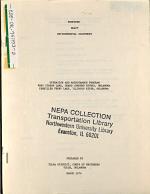 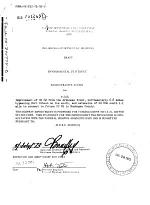 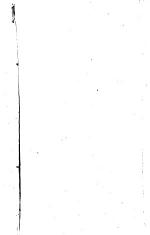