Since at least the nineteenth century, because its foundational concept is the reflective function of the mirror (described in physics as specular reflection), muthanna has been commonly known as mirror writing (aynalı yazı in Ottoman ... 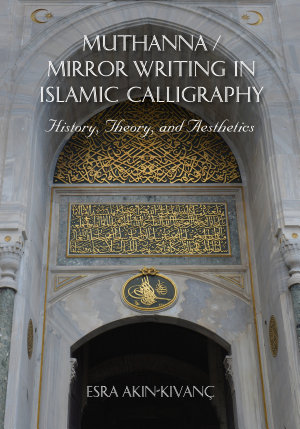 Muthanna, also known as mirror writing, is a compelling style of Islamic calligraphy composed of a source text and its mirror image placed symmetrically on a horizontal or vertical axis. This style elaborates on various scripts such as Kufic, naskh, and muhaqqaq through compositional arrangements, including doubling, superimposing, and stacking. Muthanna is found in diverse media, ranging from architecture, textiles, and tiles to paper, metalwork, and woodwork. Yet despite its centuries-old history and popularity in countries from Iran to Spain, scholarship on the form has remained limited and flawed. Muthanna / Mirror Writing in Islamic Calligraphy provides a comprehensive study of the text and its forms, beginning with an explanation of the visual principles and techniques used in its creation. Author Esra Akın-Kıvanc explores muthanna's relationship to similar forms of writing in Judaic and Christian contexts, as well as the specifically Islamic contexts within which symmetrically mirrored compositions reached full fruition, were assigned new meanings, and transformed into more complex visual forms. Throughout, Akın-Kıvanc imaginatively plays on the implicit relationship between subject and object in muthanna by examining the point of view of the artist, the viewer, and the work of art. In doing so, this study elaborates on the vital links between outward form and inner meaning in Islamic calligraphy. 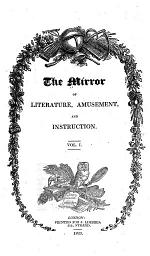 Authors:
Categories:
Books about The Mirror of Literature, Amusement, and Instruction 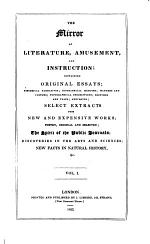 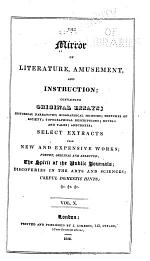 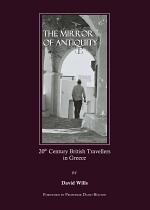 The Mirror of Antiquity

Authors: David Wills
Categories: History
During the last century, writers as diverse as William Golding, Henry Miller, Lawrence Durrell, Evelyn Waugh, Virginia Woolf, and Laurie Lee, were captivated by Greece. They were joined in their production of travel accounts by hundreds of lesser-known authors. This book exposes how the responses of travellers were conditioned by 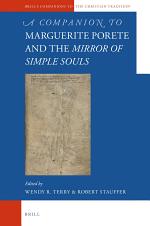 A Companion to Marguerite Porete and the Mirror of Simple Souls

Authors: Robert Stauffer, Wendy R. Terry
Categories: History
There existed no English-language scholarly introduction to Marguerite Porete or The Mirror of Simple Souls until now. Current interest in both and the implications her book has on medieval scholarship make a collection such as this companion ideal.